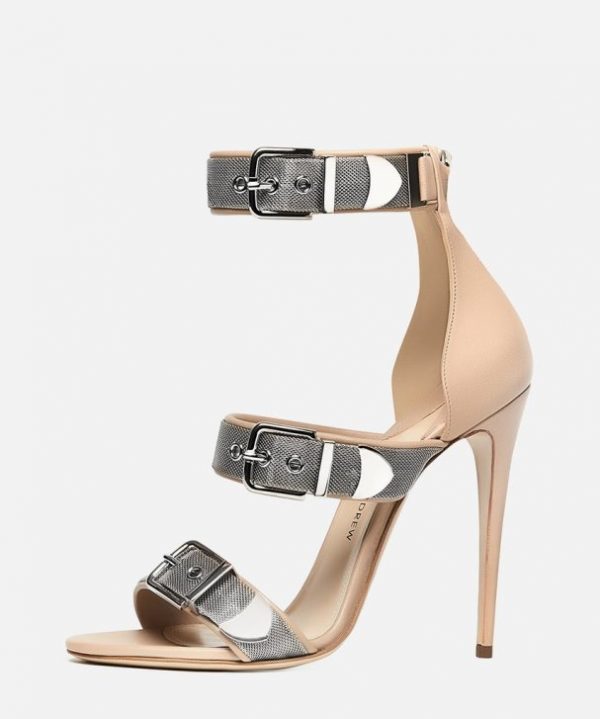 Paul Andrew is a famous footwear and accessory designer based in New York. Last 2016 he was awarded for Accessory Design at CFDA Swarovski Award and this year, 2017, he was announced as the new women’s footwear designer at Salvatore Ferragamo. Everyone knows that Salvatore Ferragamo is an Italian luxury fashion house which has known for craftsmanship and professional footwear designer for nearly a century.

So, Paul Andrew looks forward to a new perspective on the company and markets industrial such as a fantastic combination between heritage’s power and the high-design industrial with a new innovation in choosing material and process on the making the products. While, Ferragamo’s signature, which is a legend of traditional Italian design with innovative and luxurious quality material design, will enrich the aesthetics of footwear design in the future. It will discover a new landmark in women’s fashion, including the stiletto heel and the cork wedge. 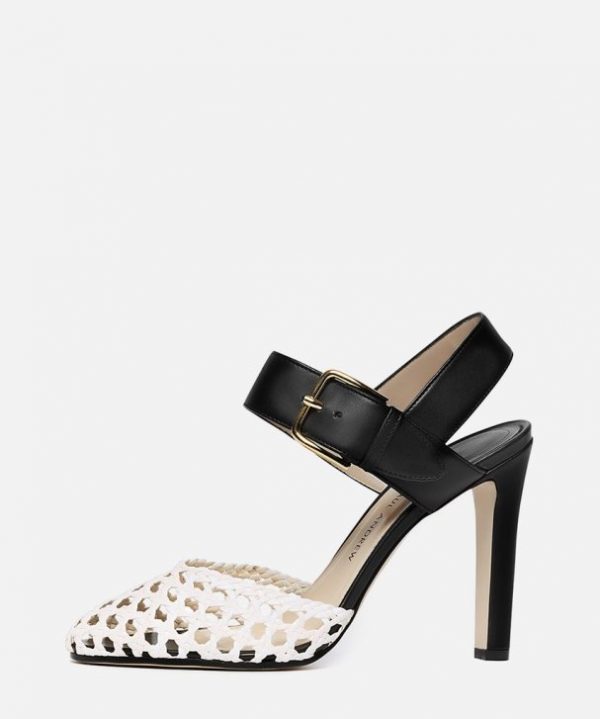 Paul Andrew spring summer 2017 Shoe Collection is all about Copenhagen, a new city. They plan for something mid-century Dutch movement, which is showing a fun aesthetic essence and comfort as well. One of their beautiful woven shoes was inspired by Hans Berger’s chair. They present a walking in a cloud looks, literally. They keep balance and proportion as well in every shoe they made. Then the New York Fashion Week becomes a platform to present this edition, from both adorable designer Andrew and Ferragamo, with the theme “moving forward” theme.

In this edition for Paul Andrew spring summer 2017 shoe collection, Andrew shows up an excellent range of footwear by providing whimsical takes on slide sandals and tubular treatment with shaggy tassels. He combines the shoes with Swarovski and colorful crystal embellishments. This creation collaboration will make Salvatore Ferragamo’s dream come true, which is providing women’s dress from head to toe. He would be very proud to know that his family fashion house now exists and becomes more than his dream. Credit Paulandrew.com 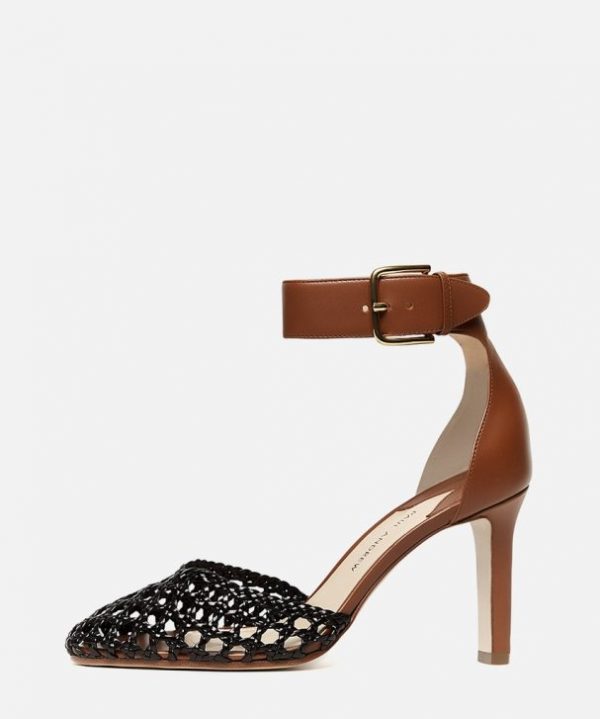 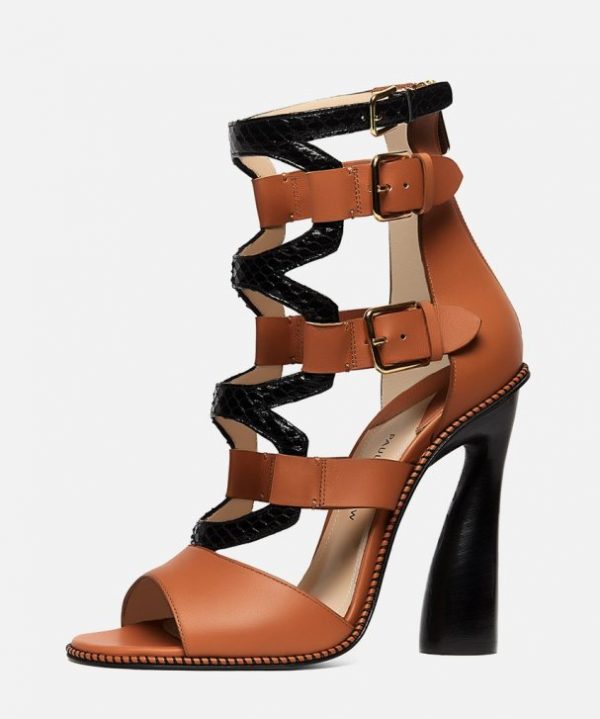 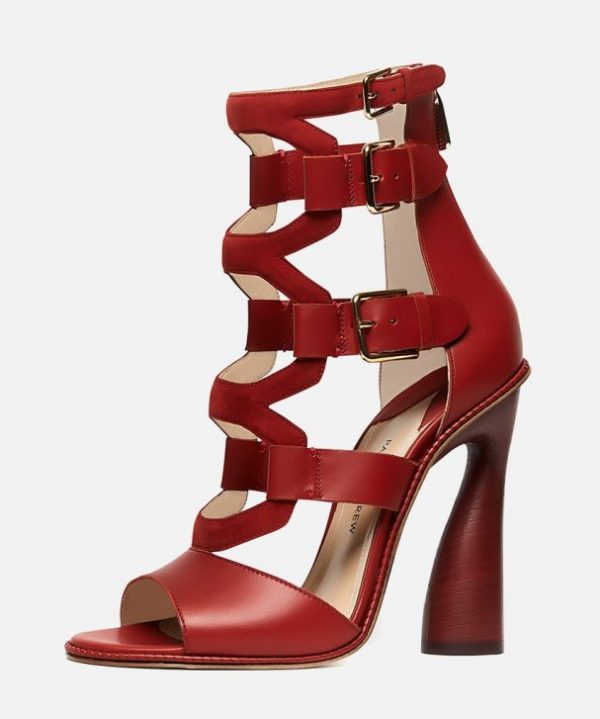 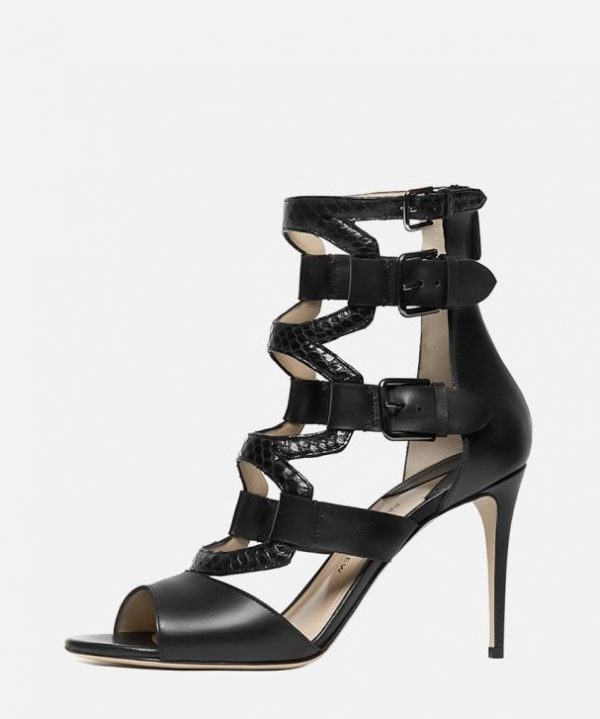 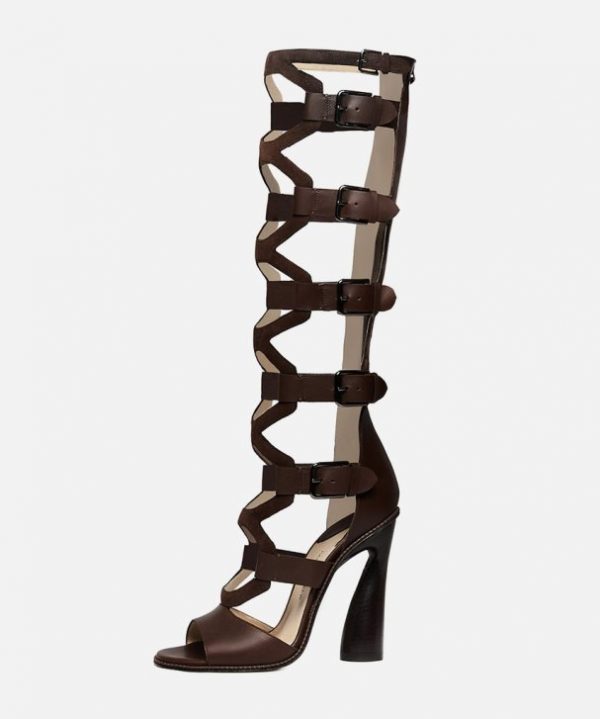 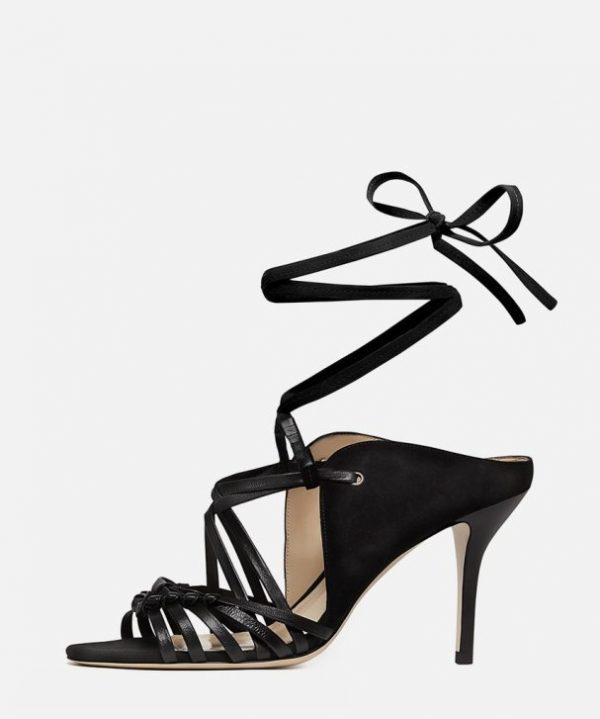 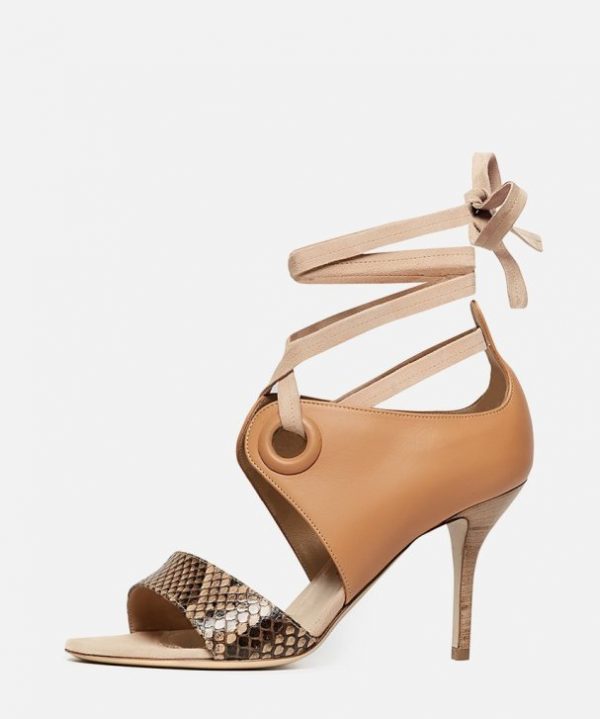 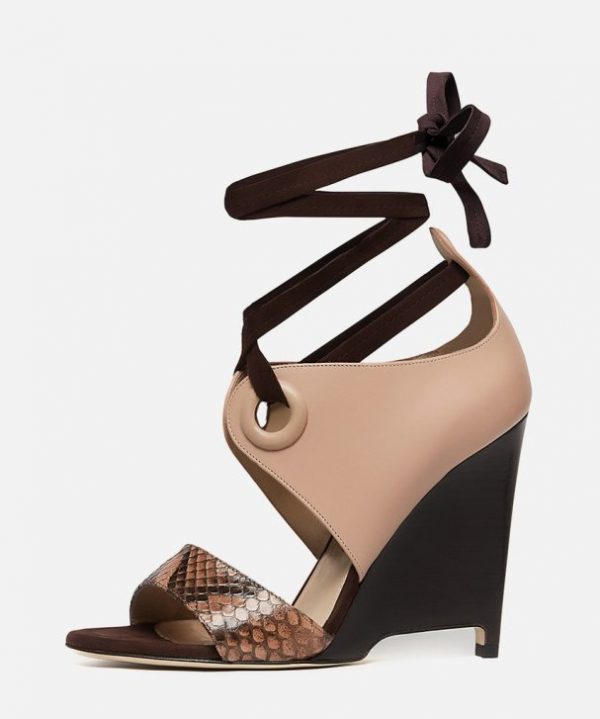 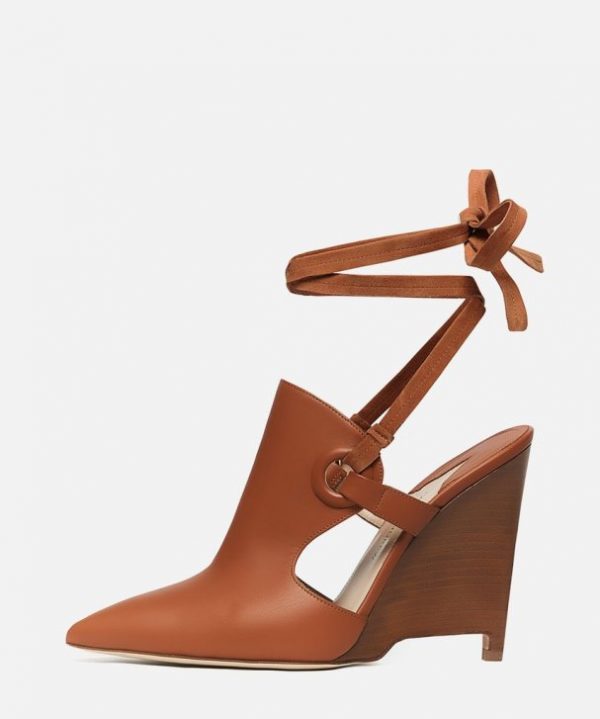 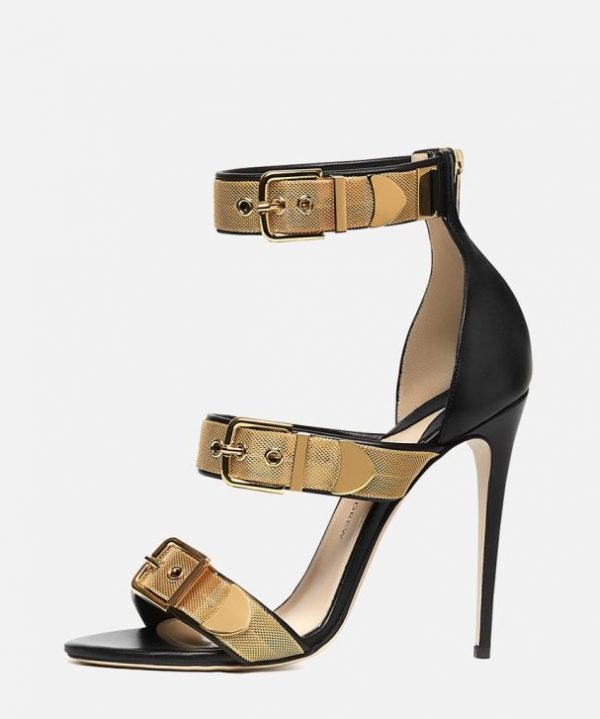 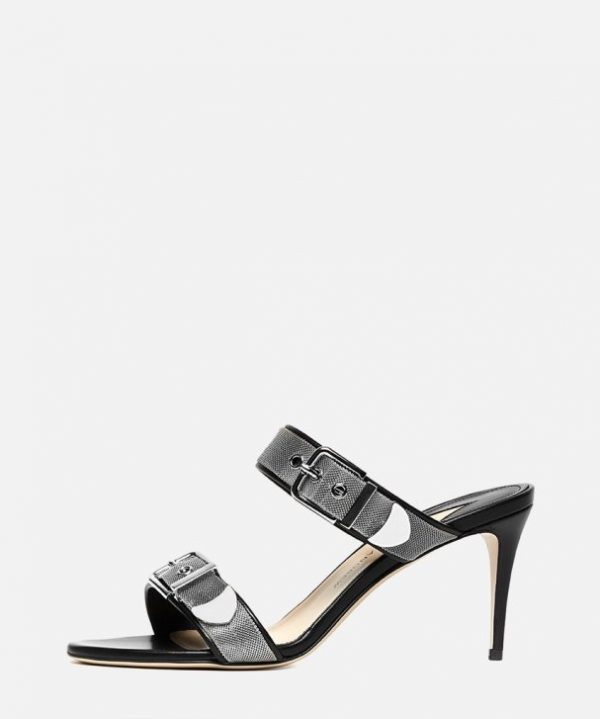 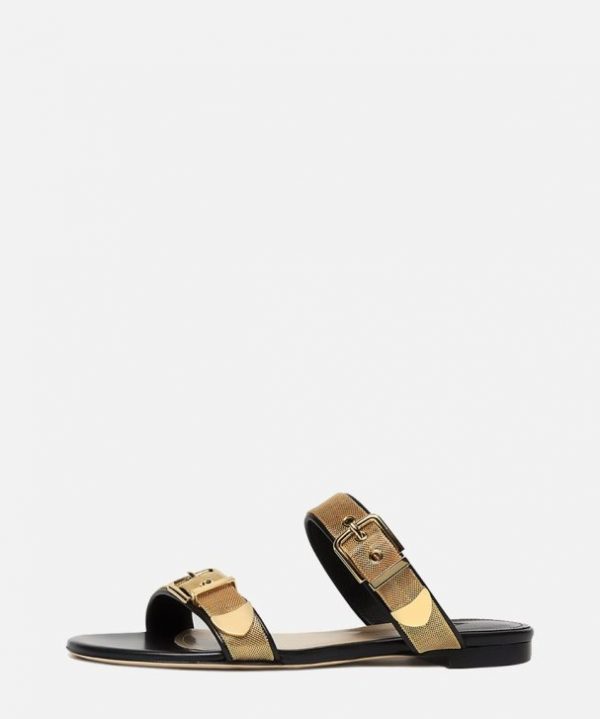 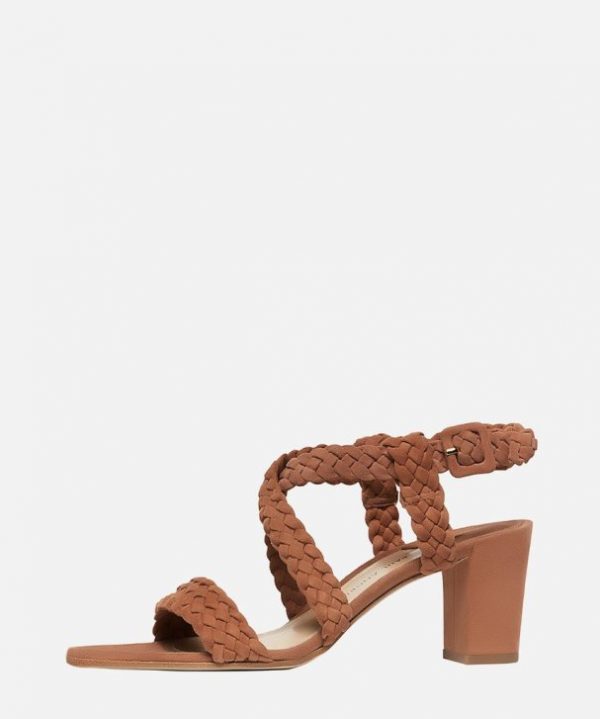 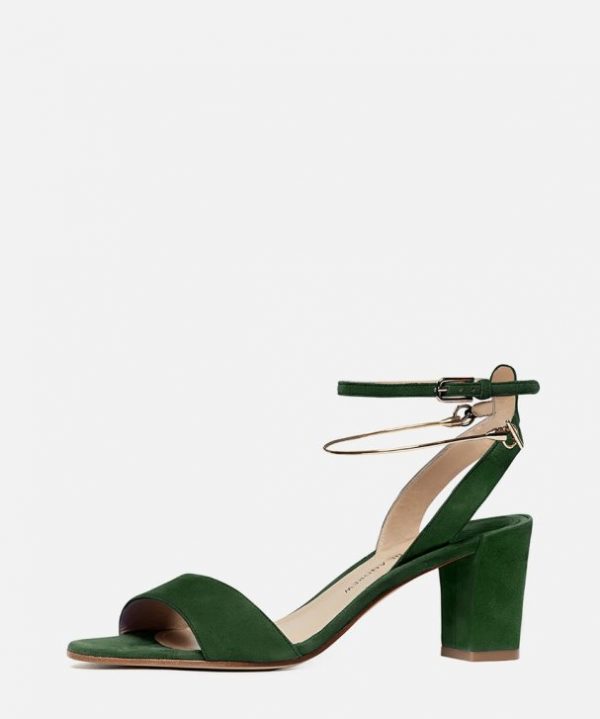 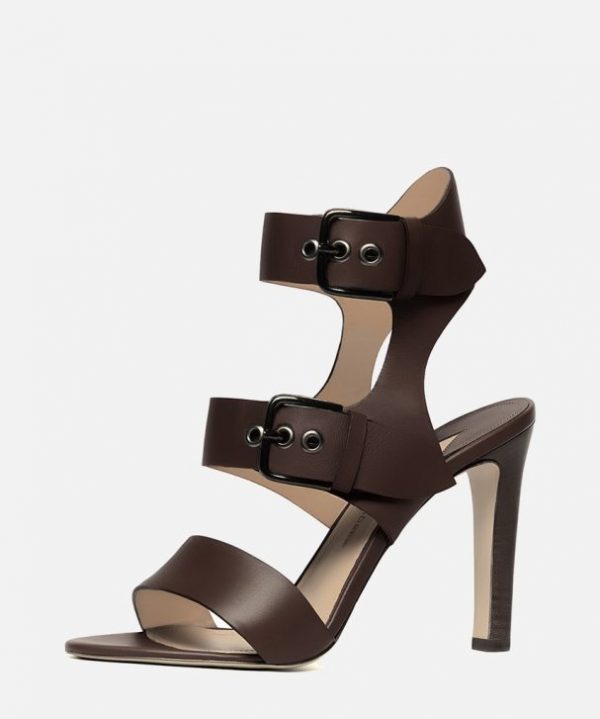 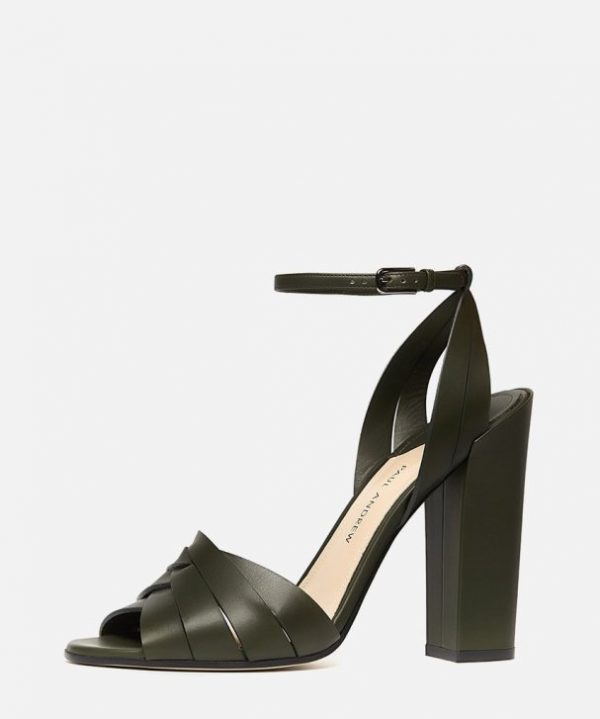 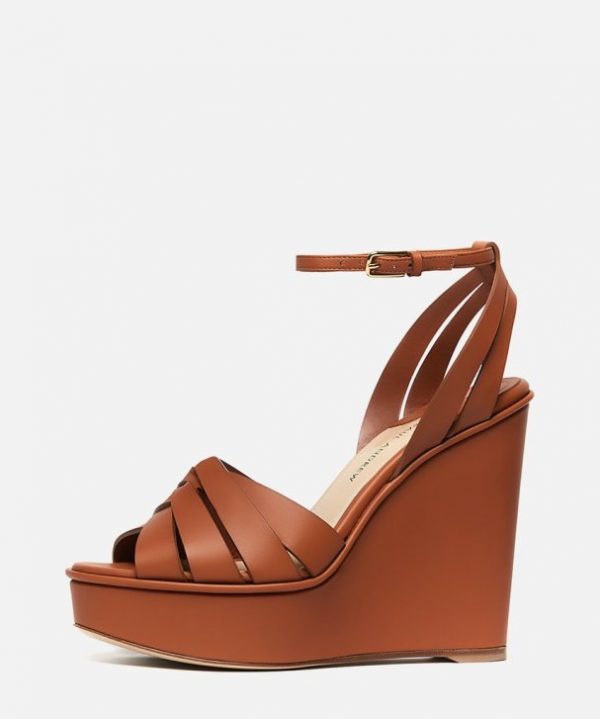 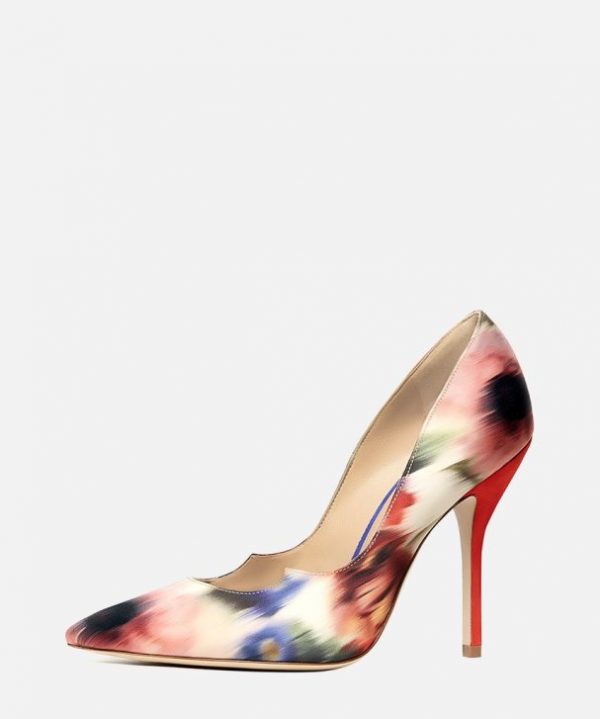 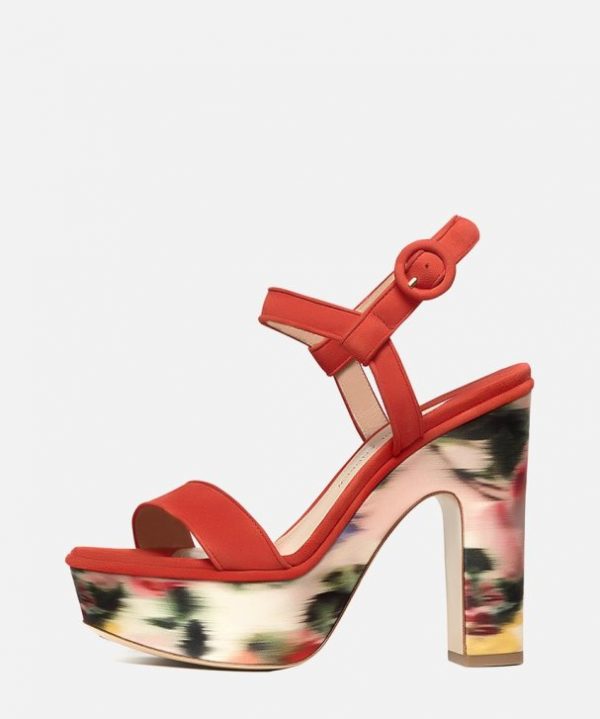 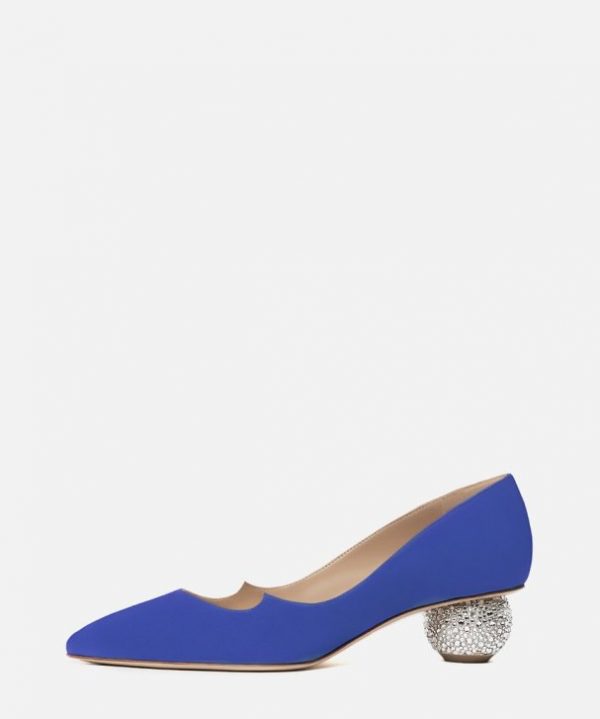 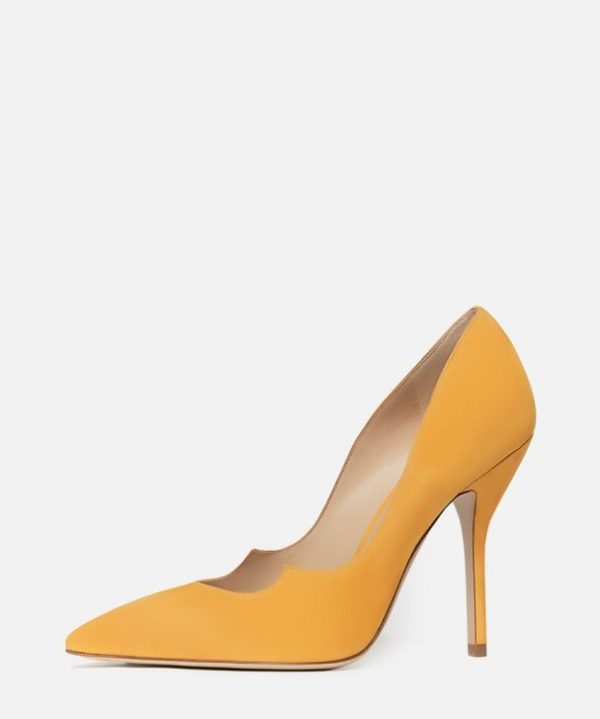 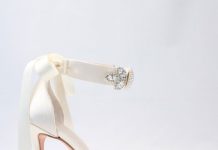 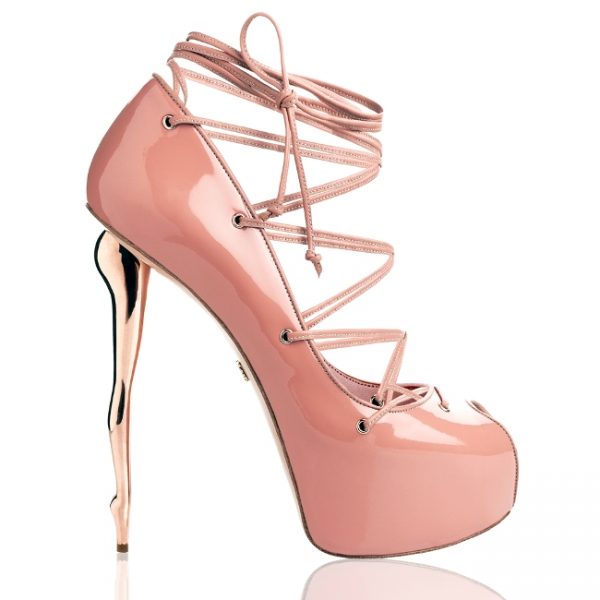 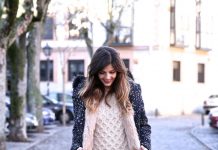 Style Guide: What to Wear With Ugg Boots That Will Keep You Stylish and Warm This Season